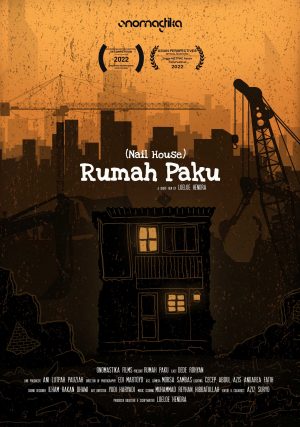 Darto, who lives alone in his house, must face terror from the developer who forced him to leave his house. 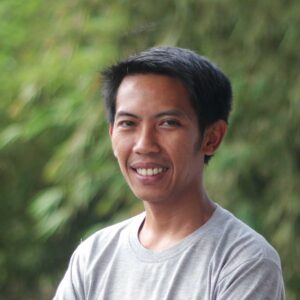 Loeloe Hendra studied Master’s Degree at the Indonesian Art Institute Yogyakarta. He has directed several short films, including "Onomastika" (2014), which competed in Generation Kplus at Berlin International Film Festival 2015, and at other festivals. In 2014, he participated in the Script & Pitch Feature Film Project at Southeast Asian Film Lab, Singapore. He is currently developing his first fiction feature film, "Tale of The Land", which was selected for Feature Lab 360 Torino Film Lab 2017, HAF Project Market Hong Kong International Film Festival 2018, and Asian Project Market 2021. 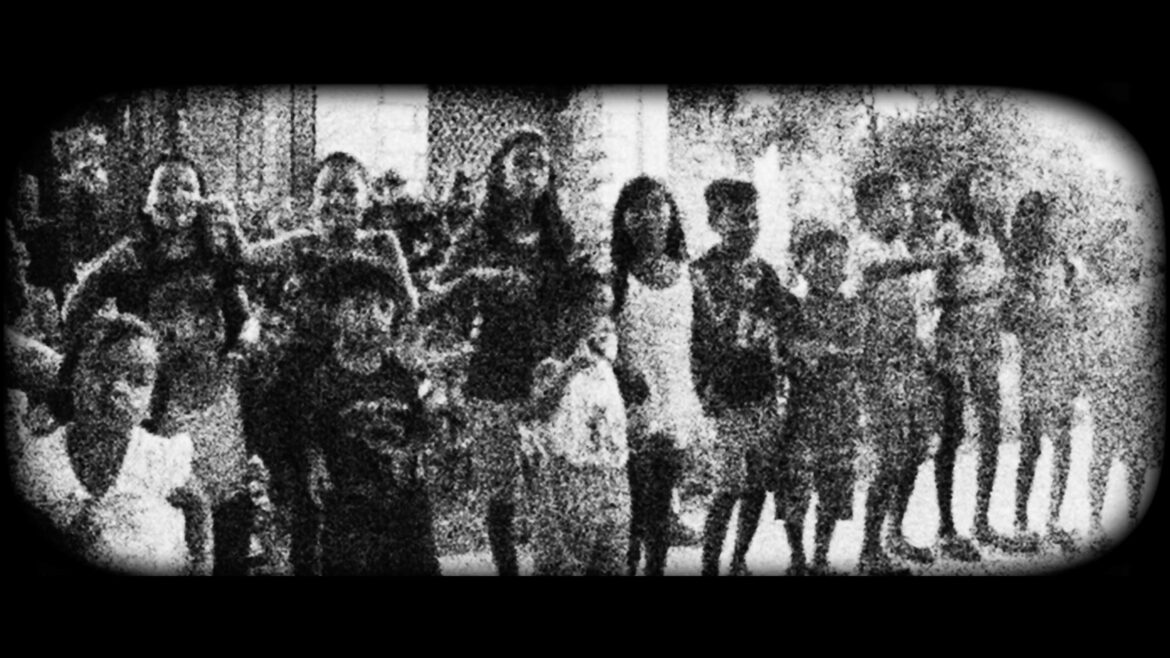 Rocks In A Windless Wadi

Rocks In A Windless Wadi 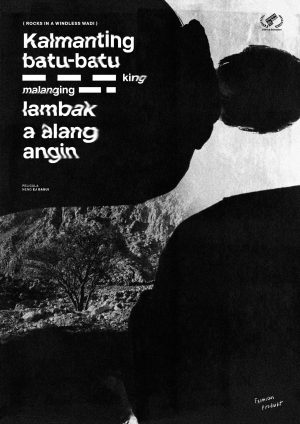 The filmmaker and his younger brother filmed a wadi they describe as “windless” for being too quiet. With archives of footage and audio conversations, it recreates a lonely character contemplating to the deep muffled voices of the unseen real people; stillness of rocks to the unmoving conflict. The dialogues within the wordless exposé tackle traumatic memories as they become urgent stories relevant to both the past and the present. 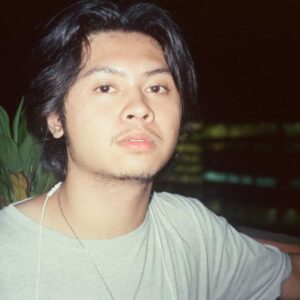 EJ Gagui, a regional-based Filipino filmmaker, studied filmmaking at the De La Salle-College of Saint Benilde. His first short film, “Ing Tianak,” was funded as part of Film Development Council of the Philippines' Mit Out Sound 2021. His second, “Rock in a Windless Wadi,” premiered in the Opening Scenes competition at Visions du Réel 2022. 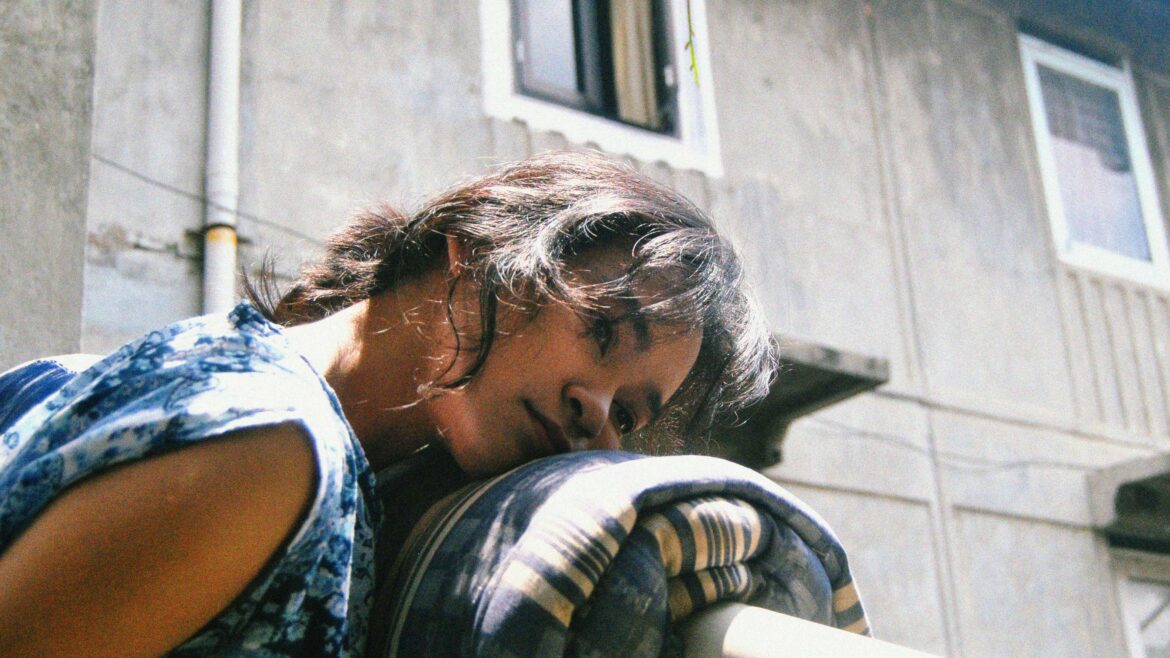 Maybe Someday, Another Day, But Not Today

written by jaff admin
Play
<< BACK

Maybe Someday, Another Day, But Not Today 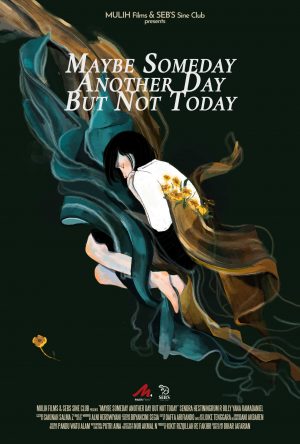 Trapped in her own marriage as housemaid, Tiara would do anything to escape her banal days. 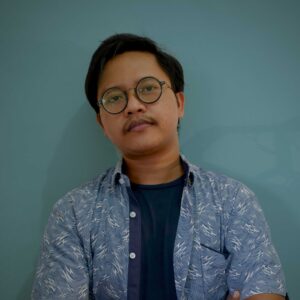 Bihar Jafarian is a film writer and director from Tasikmalaya. He is an alumni of ASEAN-ROK Film Leaders Incubator in 2019.